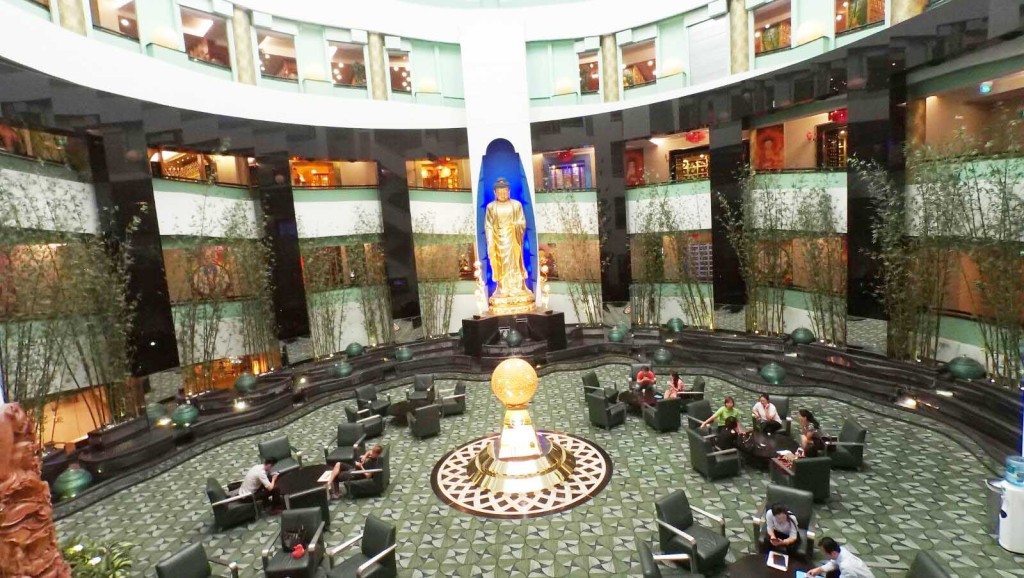 Nirvana Memorial Garden Singapore is located at Old Choa Chu Kang, in the west of Singapore, sitting northwest and facing southeast. As the mountain range is located in the northwest, the inclination of these mountain ranges resembles the ‘Toad Cave’ (Chán Chú Xuè), the most superior cave among the famous caves in Feng Shui Geography. The mountain range behind Nirvana resembles the appearance of a hidden dragon ‘Qiǎn Lóng’ advancing its way through the gorge, and upon coming to a halt, it forms the ‘Toad Cave’. The left and the right of the gate are both embraced and protected by dragon, tiger and yin-yang water, which makes it an incredible Feng Shui gate made by Heaven and arranged by Earth.

Incorporating the principles of the heaven and the earth, Nirvana adopted the Feng Shui building layout in accordance to the rules of ‘Tian Yuan Di Fang’ form (the roundness of Heaven and the squareness of the Earth). Nirvana comprises of three main structures, with the main hall located in the centre, like a ‘tunnel’ in the form of a square. The layout of our main hall is arranged in a way that resembles the Yi Jing’s ‘Kun Diagram’ that carries the meaning that “a noble man must have a heart as broad as the earth to be able to sustain anything, nurture new life, and create new ideas”. The entrance of the main hall is brightly lit and spacious, and the road leading to Nirvana forms a circular band around the building. The main entrance is located at the mouth of the auspicious toad, and is able to tap on the most powerful qi in the Nine Period of the Feng Shui Time Cycle (Sān Yuán Jǐu Yùn) from the South-East direction. As the saying goes, “the mouth of a toad that opens at the South-East is able to bite in thousands of gold”. 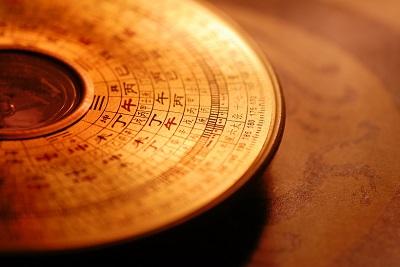 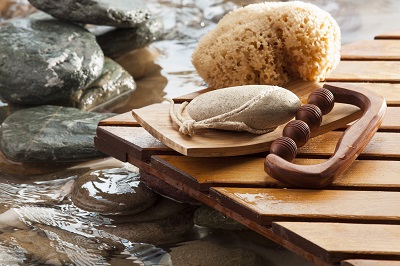 The first Feng Shui term was found in 《Zang Shu》 or Book of Burial, and it wrote: “Qi (energy flow) rides the wind and scatters, but is retained when encountering water. The ancients collected it to prevent its dissipation, and guided it to assure its retention. Thus it was called Feng Shui.”  In modern Chinese dictionaries, the term Feng Shui refers to the geographical conditions of homes, cemeteries and others, such as the direction of mountains, water, landscapes and etc. Believers of Feng Shui trust that the good and bad of Feng Shui can affect the rise and fall and degree of prosperity to one’s family and children. 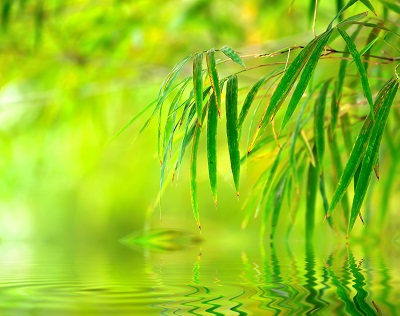 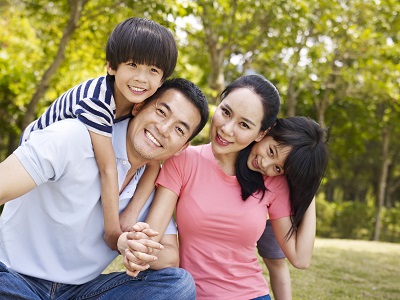 The residences of the dead and living in the ancient times had greatly benefited from Feng Shui masters and thus it is important for us to admit that Feng Shui has indeed brought immense contribution, and they should not be vilified by anyone, especially the Chinese community. The shaping and purification of the souls of Feng Shui believers and practitioners are very important, as Feng Shui has the ability to change one’s destiny and bring miracles. Once we gain access to positive qi, and protected by the qi energy generated from a good piece of auspicious site, we and our future generations can benefit from the fruit of labour and will be able to enjoy a prosperous and healthy life.